Is it Christmas Yet? Sydney Winter in July

For those of us who associate cold weather and dark nights with the sweet anticipation of Christmas drawing near, winter in Sydney in July can be confusing.

July is the Middle of Winter in Sydney

While July and August are summer in Europe, it can get pretty cold in Sydney and southern parts of Australia. Christmas in July used to seem like a bizarre concept to me, but now it’s making more sense…

Travelling the East Coast of Australia in July

I never realised quite how cold it could get here in Australia until one July while travelling the east coast I slept in a caravan at 7 degrees, in a country town called Maclean, NSW. It was like sleeping in a fridge. I actually cried I was so cold.

Brisbane would be warmer, I hoped. But it wasn’t far north enough: I slept in a full wool coat and scarf after a night out because it was so cold in my friend’s riverside apartment. 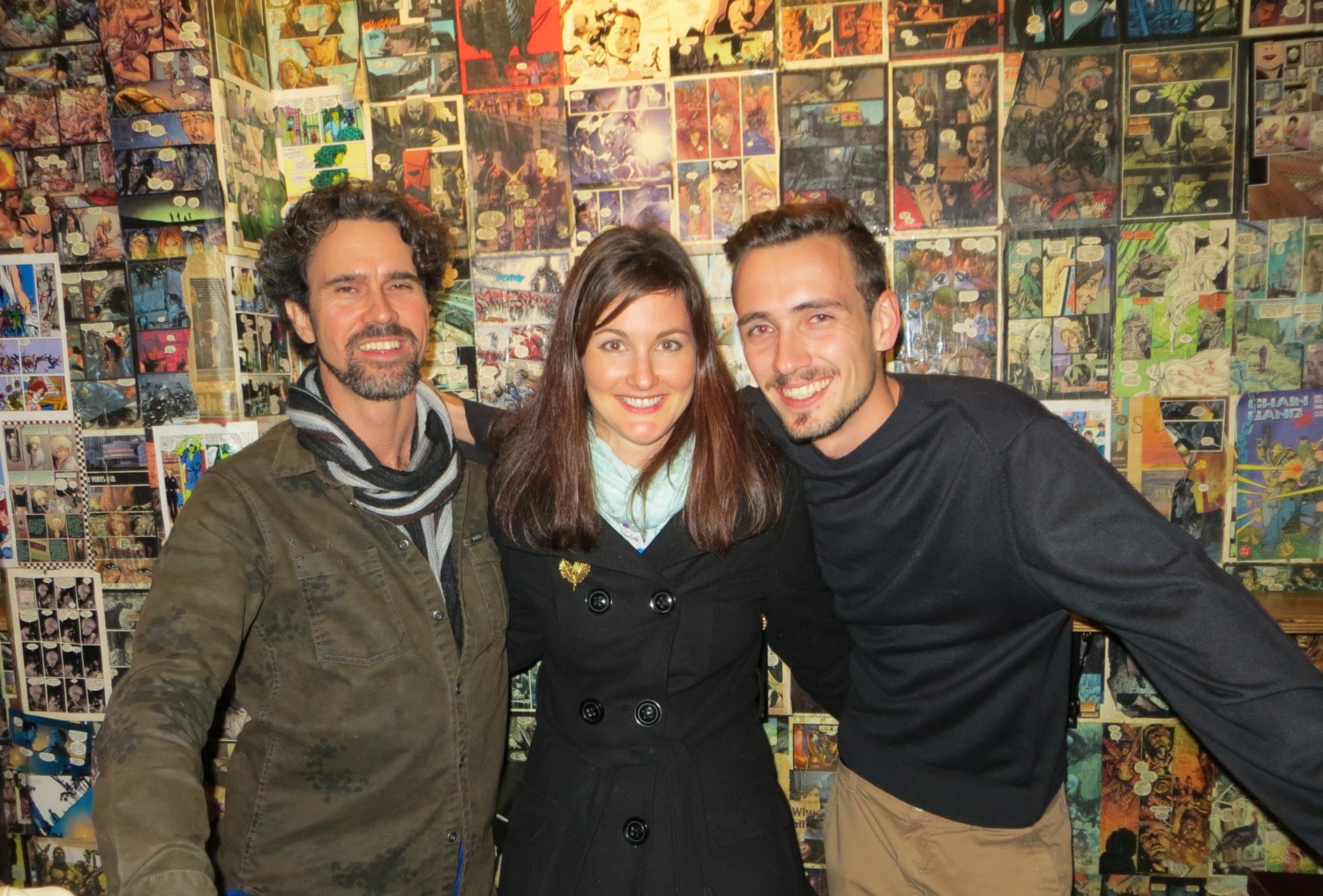 Scarves Inside a Brisbane Bar in July

Go North to Escape the Chill

So I flew to Darwin for steady 30 degree days and clear skies. Luckily in Australia you can escape to the heat easily if you go far enough north (Darwin, North Queensland or Northern WA). Which is what I did for the first two years I was here, given I wasn’t tied to one place. Just jet off to Bali or Darwin. 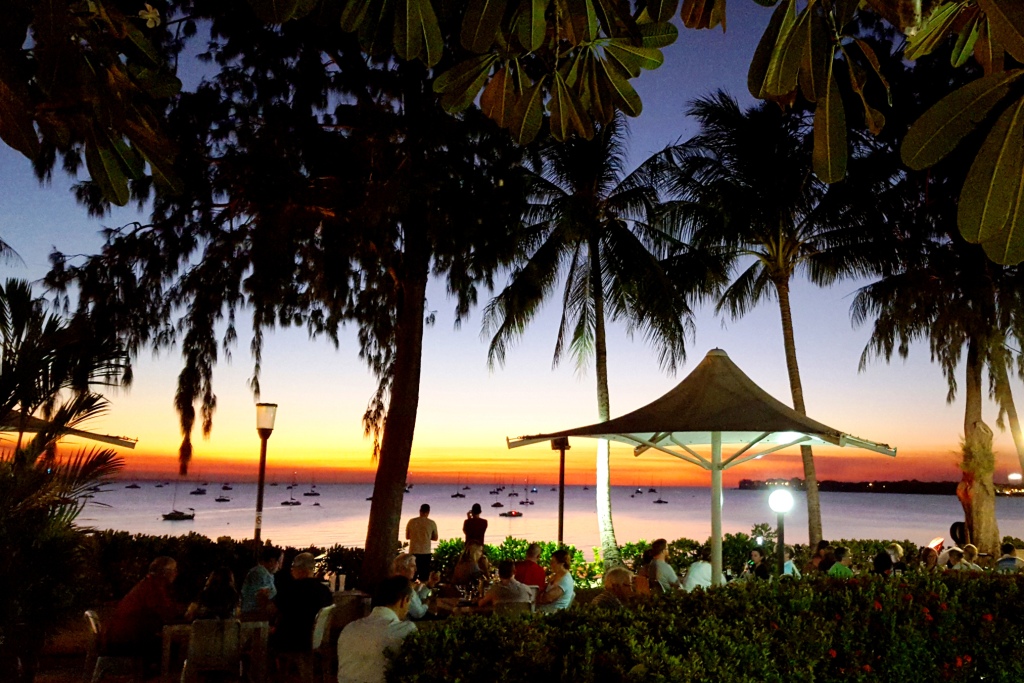 July Living in Sydney is Cold

But this July I’m in Sydney working. It’s been cold. And at times, grim. The days are shorter and nights can get really cold. And many Australian houses aren’t set up for the cold. My first full winter in Sydney is quite confusing for brain and body.

BECAUSE I KEEP FEELING LIKE CHRISTMAS WILL BE HERE SOON. AND IT’S JULY! 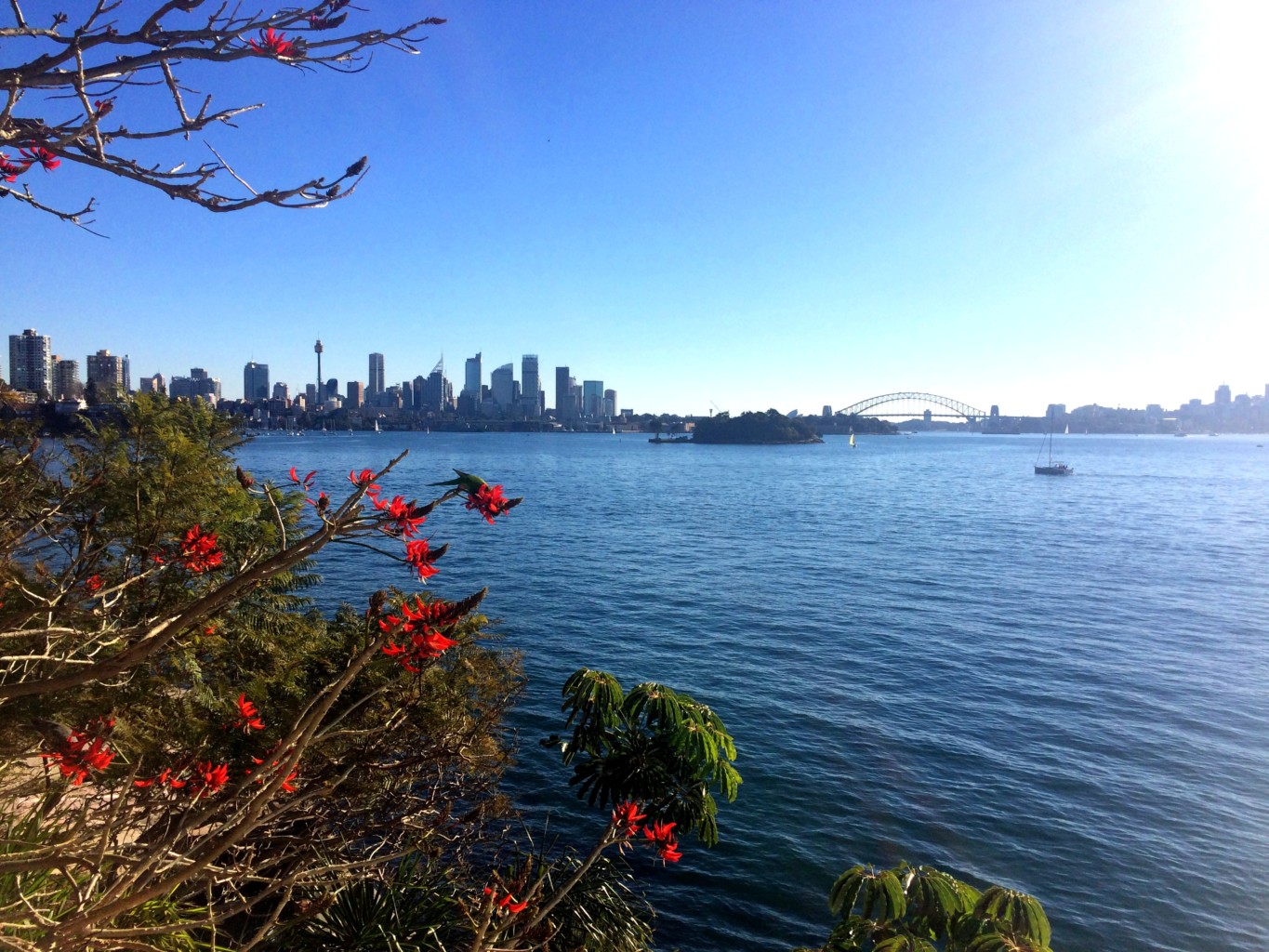 View of Sydney From Point Piper on a Clear July Day

For those in cold climates, certain temperatures and feelings trigger that warm fuzzy nostalgic hope of a break, presents, pretty lights and stuffing our faces in front of a fire:

But when it cools down in this hemisphere, Christmas isn’t coming! There are no public holidays for ages in Australia. No wonder so many Aussies go away to warmer climes in winter. (a great time to do house sits!) It’s funny because a Canadian I met who has lived here in Sydney for years told me how when the purple jacaranda trees start blossoming in early November (Aussie summer), it signals to her to start writing her Christmas cards! One time she was abroad and saw Jacaranda trees in summer and it signalled the same feeling, even though Christmas was nowhere near.

Could people in (really) cold climates survive the winter if they didn’t know a nice break was coming up? The excitement and anticipation of fun seasonal events in English winter –  Halloween, Guy Fawkes Nights and Christmas – really help get you through! 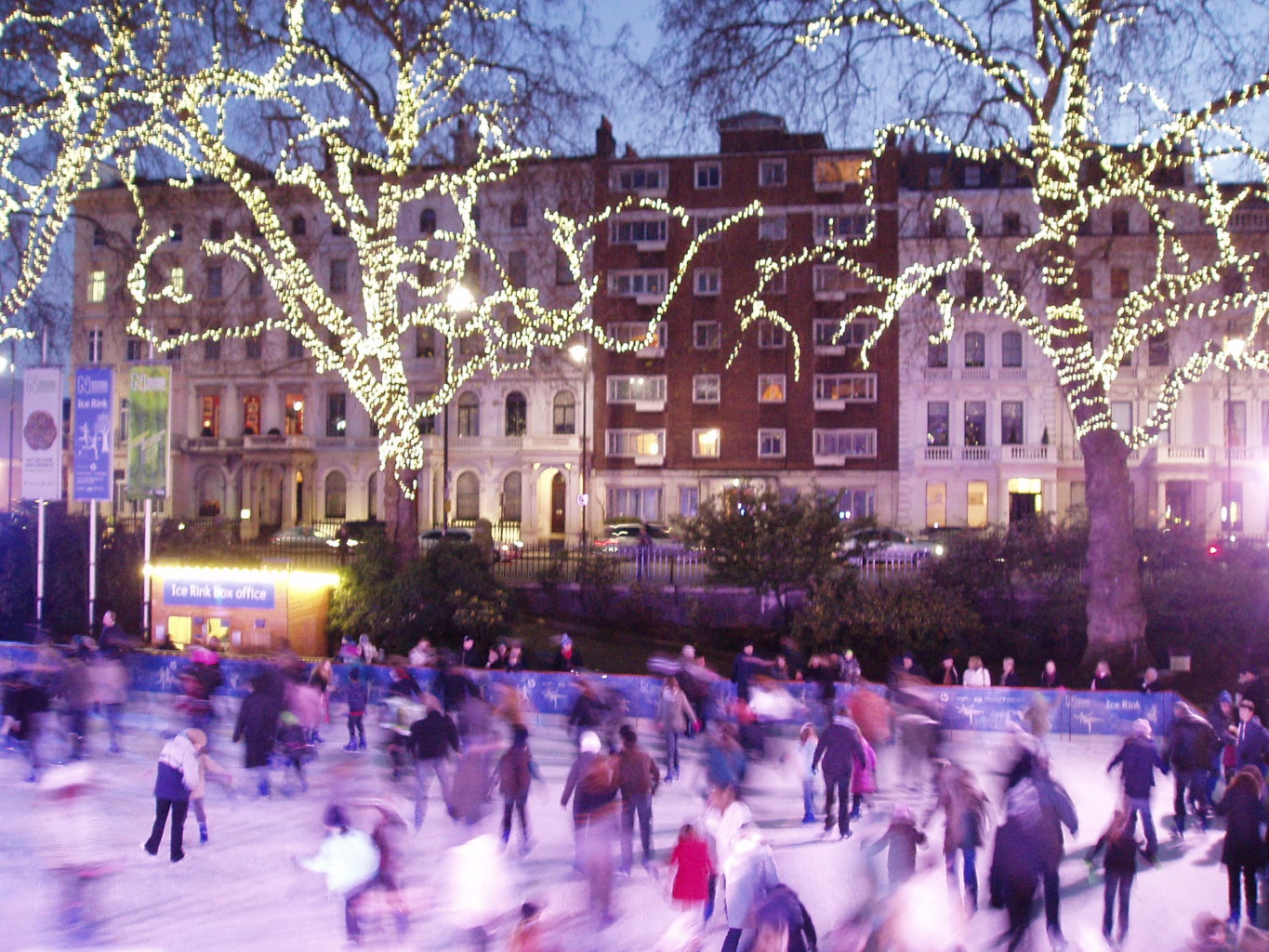 In England,  October signals the start of autumn and the weather getting cooler.  The shops are adorned with decorations and Halloween parties are on the horizon.

In early November guy Fawkes night prompts us to make the most of the dark skies with sparkling fireworks and bonfire parties.

The promise of the Christmas break distracts us from the coldest most bleak part of winter. All the excitement of Christmas starts around early November once the weather gets cooler (it seems to start earlier each year in the shops!).

The build-up to Christmas is well underway by November, with Christmas lights, cheery decorations, ice skating rinks popping up, Christmas markets and whatnot.

Winter in Australia is very different. It doesn’t get AS cold as England (it rarely dips below 5 degrees) There are often beautiful crisp clear blue skies. It can get pretty warm during the day when the sun shines. But it can get drizzly and grey and cold. Like a bad English autumn.

Aussie homes are rarely set up for winter. They never have central heating, sometimes none at all, and often houses are draughty and poorly insulated. So you often feel cold indoors.

Winter wonderland and European-inspired markets pop up in winter in Sydney. Vivid festival of light makes the most of the dark skies. But winter is just not the same without Christmas drawing near! 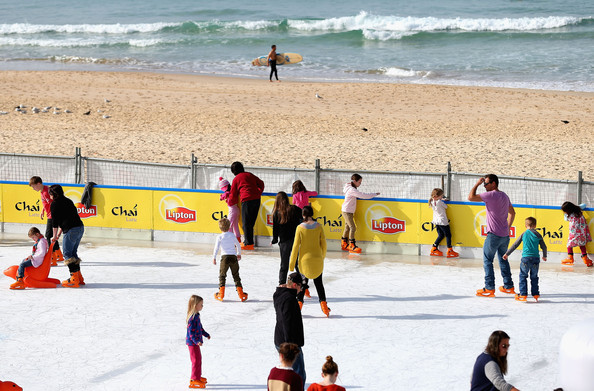 Without the promise of Christmas coming up soon, winter just feels strange and empty.

After two Aussie Christmases, in the middle of winter in Sydney, I am missing a ‘proper’ English winter with the build-up to Christmas. Where the weather outside is frightful but inside it’s delightful.